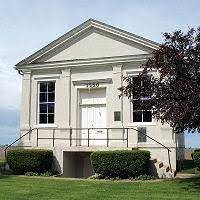 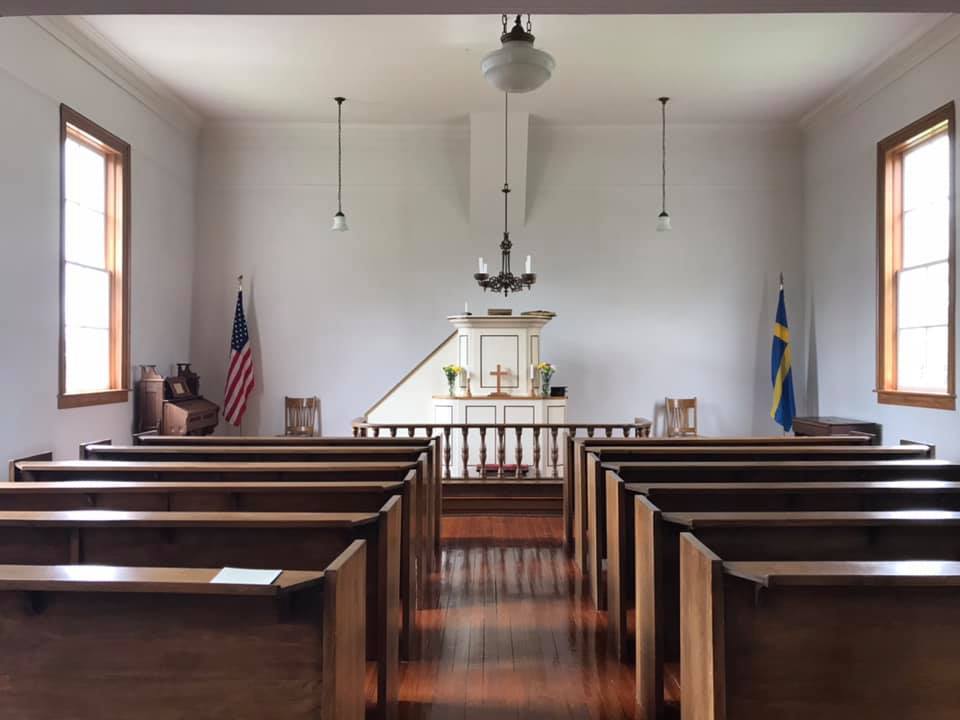 The Jenny Lind Chapel is a memorial to Swedish settlers who came to America in 1849 to found a branch of the Swedish Lutheran Church under the leadership of Pastor Lars Paul Esbjörn. He later became the first president of Augustana College.

It was a struggle for these pioneers to fund and build this chapel. The congregation grew and in 1870 they built a new church in Andover. The chapel was given its name in 1948 as it was presented to the Augustana Synod.

The Chapel is on the National Register of Historic Places. It houses a museum that offers exhibits of the early immigrant experience as well as audio and video presentations. The cemetery adjacent to the Chapel is the resting place of the faithful including Jonas Swensson, the second president of the Augustana Synod. During the year the Chapel is visited not only by Swedes but also by people of many other nationalities interested in the immigration experience.