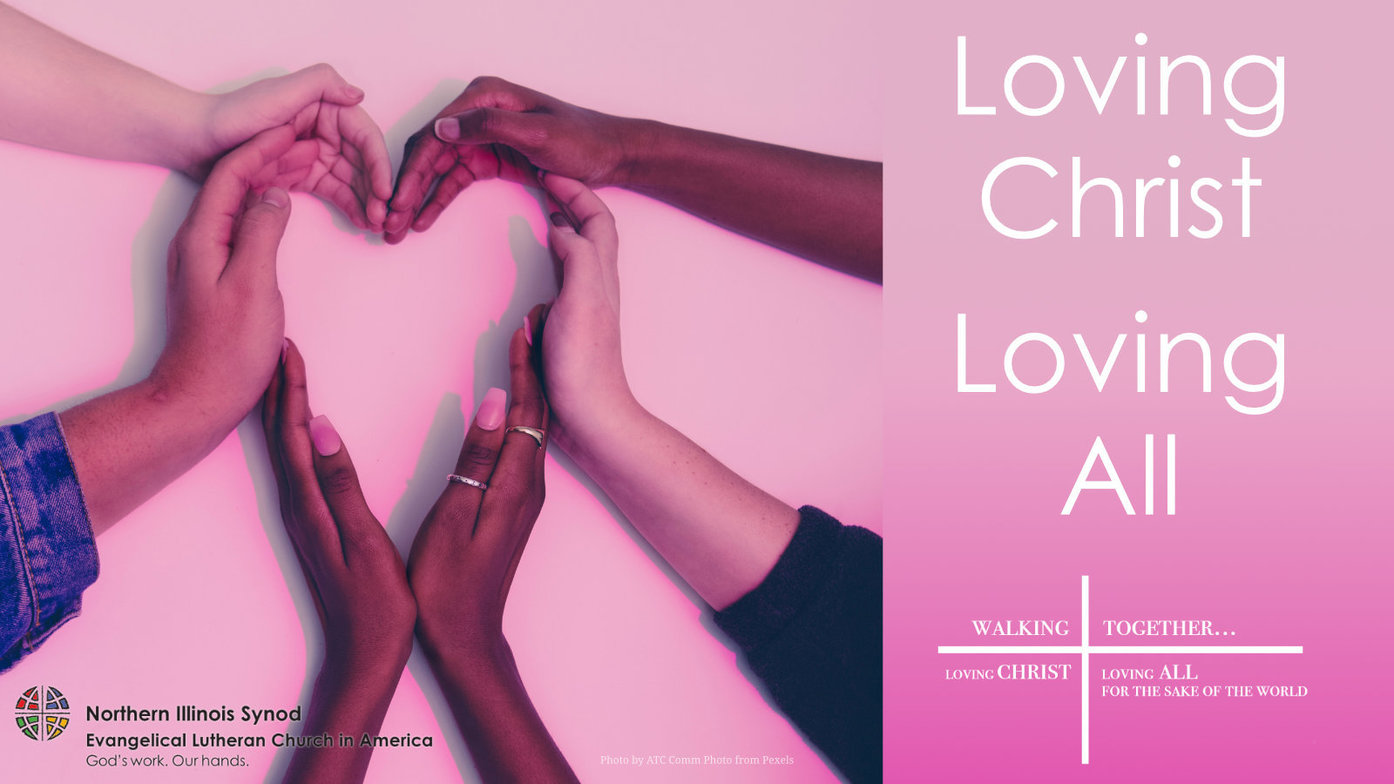 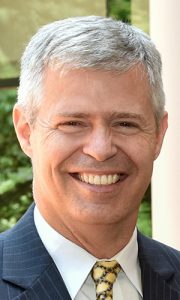 David J. Lose was called as senior pastor of Mount Olivet Lutheran Church in Minneapolis in 2017. From July 2014 to June 2017, he served as president of Lutheran Theological Seminary at Philadelphia.

He speaks widely in the United States and abroad on preaching, Christian faith in a postmodern world, and biblical interpretation. 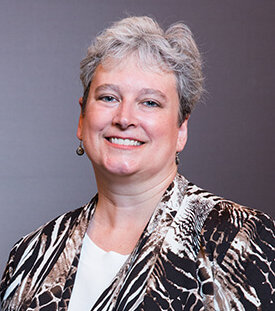 Ms. Victoria Flood, Director for Mission Support in the national office of the ELCA

Victoria Flood serves as Director for Mission Support in the churchwide expression of the Evangelical Lutheran Church in America (ELCA). Learning more about the ministries of our church through visits in synods and with congregations is one of Victoria’s greatest joys in this position. She is often heard saying, “Mission Support is rooted in our faith and our relationships. It is one of the most tangible ways that all of us in the ELCA demonstrate we are church together for the sake of the world.”

Victoria began serving in this position in March 2016. Prior to that, Victoria served 15 years in the churchwide expression of the ELCA as part of the team in Research and Evaluation. Prior to serving in the ELCA, Victoria worked nearly seven years in Wisconsin state government.

Victoria earned a Master’s degree in Public Administration and Public Policy from the University of Wisconsin-Madison and a Bachelor’s degree in Humanities and Political Science from Valparaiso University.

She and her husband, Rod Boriack, live in Des Plaines, IL. They are proud parents and grandparents to 2 children – Katy (Christian); Jon (Brooke); and 2 grandchildren – Ayden and Zoe. Victoria and Rod worship at Our Saviour’s Lutheran Church in Arlington Heights, IL.

Subscribe to receive email updates with the latest news.