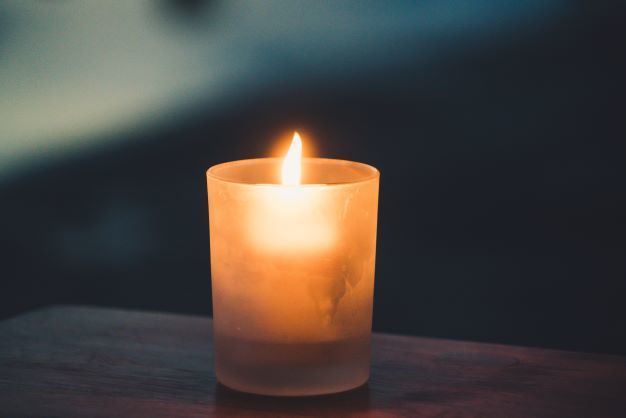 Her memorial service will be Saturday, August 6 at Joyful Harvest. Visitation will be at 10:00 am followed by the service at 11:00 am.

Anne grew up in Norwood, Ohio and graduated with a BA in Education from Heidelberg College in Tiffin, Ohio. While at Heidelberg, she met Roger Liston of Dayton, Ohio and the two were married June 20, 1959, in Norwood, Ohio, by Anne’s father, Benjamin Herbster. They moved to Dayton after marriage. Anne taught school for a short time until the birth of their first son, Douglas. A few years later, their second son, Thomas, was born. The family lived in several places over the years, including Sugarcreek, Ohio, Palatine, Illinois, and Richmond, Indiana, before settling in Johnsburg, Illinois, in 1979. For over 30 years, she helped own and manage Prem Magnetics of Johnsburg, an electronic component manufacturer and other associated companies. In addition, she was very involved in the Johnsburg community, helping to found the Johnsburg Area Business Association.

For those wishing to send an expression of condolence, the family suggests memorials to Joyful Harvest Church, 5050 N. Johnsburg Road, Johnsburg, IL 60051. Arrangements are entrusted to Justen Funeral Home; for more information, call the funeral home at 815-385-2400. Friends may send an online condolence to the family at www.justenfh.com.