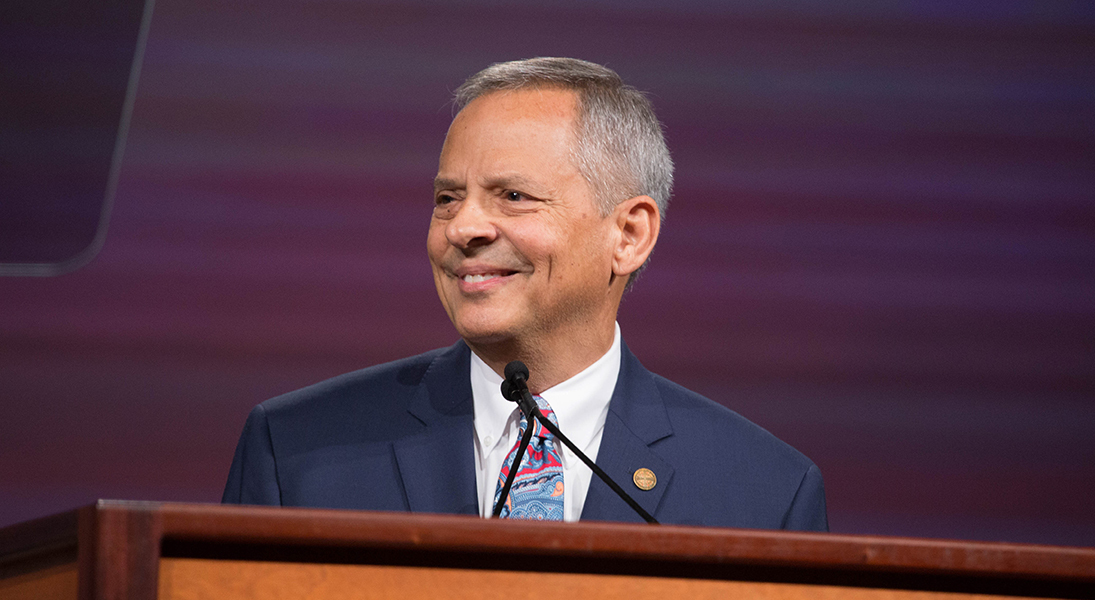 “Carlos has graciously accepted this interim role, and I know he will serve this church well as he has previously,” Eaton said.

About the Evangelical Lutheran Church in America:
The ELCA is one of the largest Christian denominations in the United States, with nearly 3.3 million members in more than 8,900 worshiping communities across the 50 states and in the Caribbean region. Known as the church of “God’s work. Our hands.,” the ELCA emphasizes the saving grace of God through faith in Jesus Christ, unity among Christians and service in the world. The ELCA’s roots are in the writings of the German church reformer Martin Luther.