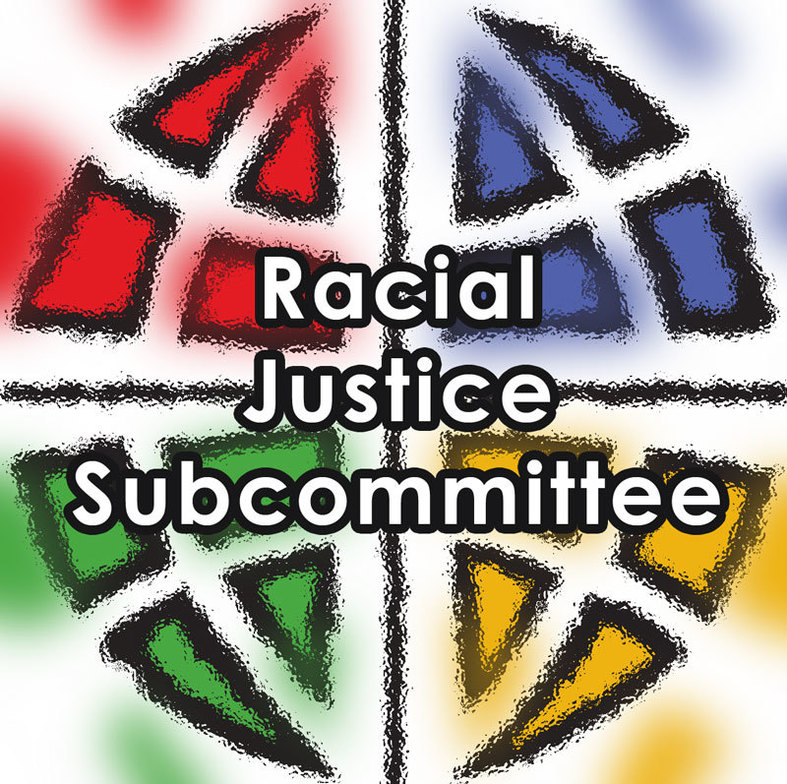 The Racial Justice Subcommittee is under the Northern Illinois Synod Social Ministries committee.

The Kingdom of God only exists in its fullness when all people in creation’s broad and beautiful spectrum of colors, expressions and experiences are loved, celebrated for who we are, and who God intends us to be, with all needs satisfied and all wrongs reconciled. As God transforms the world toward this vision, we confess we have worked against it. We have been complicit benefactors of sinful systems of racism in our lifetime and in our history, ignored, erased, and stolen the voices of people of color. Controlled by fear, ignorance, and apathy, we have failed to act or speak against evil in our midst and in our hearts.

Working toward the Kingdom, congregations, leaders, and laity of the Northern Illinois Synod are compelled and required to partner with God and our neighbors to learn about and repent of our history of racism, to fight discrimination, inequity, and prejudice in all its forms, to demolish the racist systems of our institutions and economy, reimagining them to heal ethnic and cultural divisions among us. This committee will facilitate this effort by listening to and amplifying voices of people of color, providing opportunities for education and cooperative action, and empowering congregations to engage in multicultural relationships in their own neighborhoods. 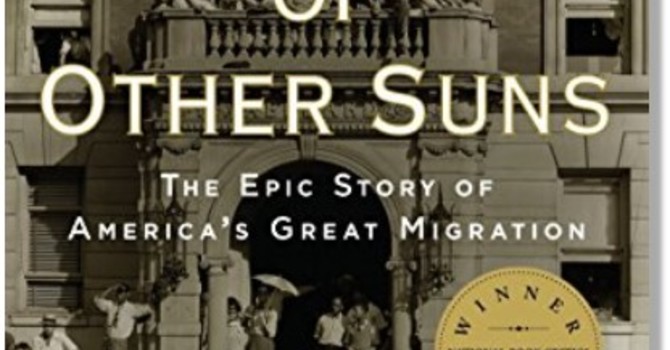 "The Warmth of Other Suns: The Epic Story of the Great Migration" by Isabel Wilkerson 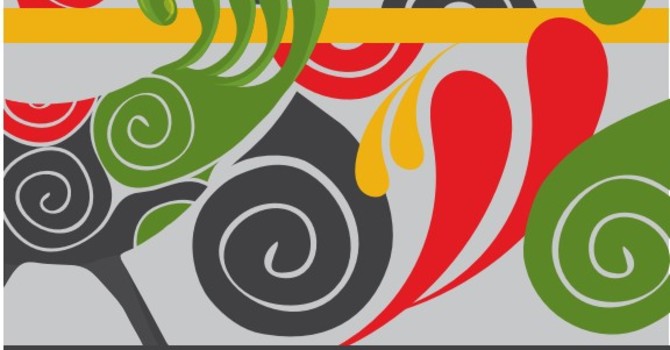 CHICAGO (Jan. 19, 2022) — The Evangelical Lutheran Church in America introduces "Now Is the Time: A Study Guide for...
ELCA News 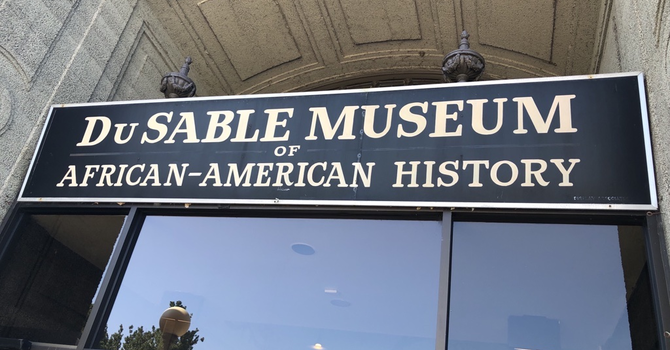 Sorry, there is nothing currently posted here.
Goals
We are committed to:
How You/Congregations Can Partner in the Work
Glossary of Terms in Vision and Mission Statement

Systemic racism is a form of racism that is embedded as normal practice within society or an organization, leading to such issues as discrimination in criminal justice, employment, housing, health care, political power, and education.

A microaggression is a statement, action, or incident regarded as an instance of indirect, subtle, or unintentional discrimination against members of a racial or ethnic minority.

White privilege refers to the inherent but often unseen advantages possessed by a white person on the basis of their race in a society characterized by racial inequality and injustice.

Implicit bias refers to the attitudes or stereotypes that affect our understanding, actions, and decisions in an unconscious manner.

Robin Diangelo, White Fragility: Why It’s So Hard for White People to Talk About Racism.  2018.

Lenny Duncan, Dear Church:  A Love Letter from a Black Preacher to the Whitest Denomination in the U. S.  2019.

Daniel Hill, White Awake: An Honest Book at What It Means to be White. 2017

ELCA Racial Justice Resources for Congregations and Other Institutions

2016 Discipleship Gatherings LOVING YOUR NEIGHBOR: The Challenges of a Changing Community

Suggested Service of Prayer in Remembrance

ELCA statement after the Charleston shooting